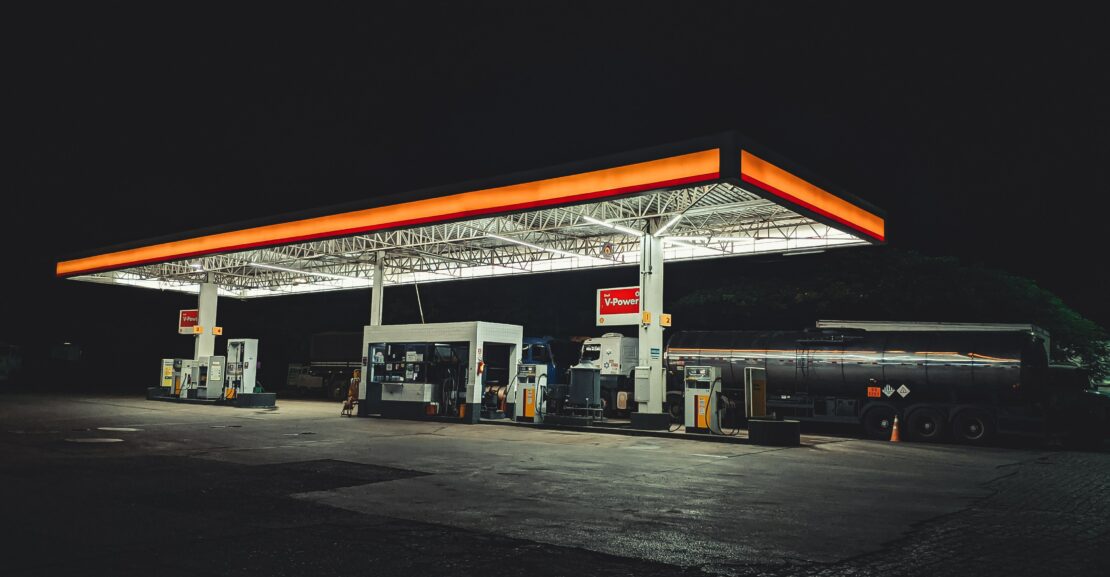 As the impact of the chronic lorry driver shortage grows, gas stations have begun rationing. The well-known BP and Esso are major hits. What is driving the gasoline supply crisis, and what are the possible solutions? The problem isn’t a shortage of gasoline, but rather a shortage of HGV drivers, which is wreaking havoc on supply lines across the country. The scarcity is exacerbated by the requirement for a separate qualification to deliver hazardous materials. Citizens are being advised not to panic-buy by the government. In addition, the transport secretary recommended people to go about their business as usual. But people continue to disregard the government. On Friday, long lines began to form at several forecourt stations.

On Thursday, BP announced that up to 100 of its forecourts were out of at least one grade of gasoline, with many being forced to close altogether due to a lack of supplies. A few of Esso’s gas stations that operated alongside Tesco Express stores were also affected, as were several of the supermarket chain’s own-branded locations, according to reports. In an effort to distribute supplies fairly, BP said it was limiting delivery to roughly 90% of its stations. With the Covid-19 epidemic and Brexit decreasing the number of available drivers, the HGV sector has been suffering from recruiting in recent months. According to the estimates, 100,000 truck drivers and around 25,000 HGV drivers from the EU departed in 2020 and never returned, and 40,000 people are waiting to take their HGV exams.

Officials from the government and the food industry were due to meet, with corporate leaders expecting action on driver shortages. After a meeting between the government and executives from numerous firms to update ministers on the severity of Britain’s supply chain issue, details of the gasoline supply interruption surfaced. Nine out of ten of BP’s gas stations will get 80% out of regular service levels under emergency measures, implying that a number of sites would not be replenished for one and a half days per week. Motorways, on the other hand, will be prioritized and replenished as usual.

For months, the freight and logistics industry has pleaded with the government to implement a temporary immigration waiver for drivers, not only in Europe but globally, to assist ease the shortfall. The government, on the other hand, has dismissed their demands, claiming that compensating and educating British truck drivers is the solution. Because of the absence of specialist facilities, driving in the UK is viewed as even less appealing than it is on the continent. Efforts are still being made, and 1,600 troops have been enlisted to drive 80 military gasoline trucks in the case of a no-deal scenario. Concerned authorities are collaborating with all partners in their distribution network to maximize supply and reduce any disruption to the British. Even with efforts to enhance HGV testing with test facilities available on weekends, Logistics UK has stated that the issue would not be resolved until spring next year.